5 Tips for Turning Your Friends Into Gamers 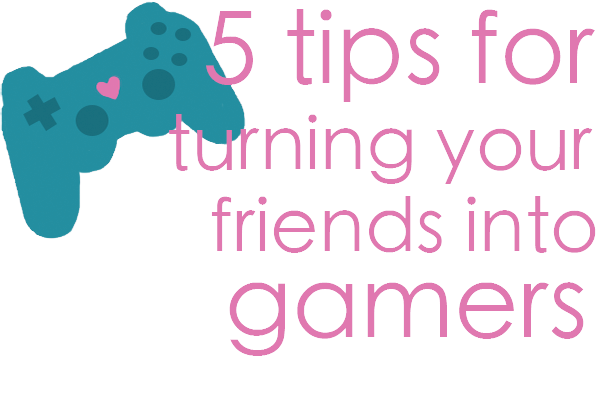 Do you have friends who won’t indulge in video games? Are you the only one in your relationship who thinks a great date night is comprised of yummy snacks and (even yummier) level grinding? That should change, that can change and that will change, my friends. Read on to find out how.

All right, maybe “turn” is a bit harsh. We’re not turning them into anything they’re not. We’re simply creating an optimal environment for your non-gamer friend where his or her love for video games can take root and flourish. There’s no subtle manipulation going on here (i.e. it’s not subtle). Now, let’s get to how to convert your (unenlightened) friend.

This is probably the most important tip. If you can only remember one, let it be this one. This is also the most difficult piece of advice to adhere to. It’s tempting to introduce your favorite video games to your friend immediately into the process. Play something fun, simple and friendly. I can bet your first video game was not something like Civilization, and if you introduce a non-gamer to something that is too deep or complex he or she will most definitely find it off-putting.

My Suggestion: Don’t start with iPhone games unless your friend hasn’t played casual games. Start with something like Journey, Mortal Kombat or The Walking Dead.

Possible Response: My first game was Civilization and I take offense to that. And what do you mean too complex? Are you calling my friend dumb?
Answer:
First: Please don’t take offense to anything that’s written on a blog. Second: When I say too complex it has nothing to do with intelligence. Your friend needs exposure to the very basics before getting to the (relatively) complicated stuff, so he or she can find out what he or she likes. Also, if you’re trying to turn a non-gamer into a gamer then I would assume that his or her interest level is low. So, you don’t want to make them exert too much energy on playing video games just yet.

Yes, it sounds perfectly ridiculous, but it works. If your friend claims that video games don’t provide him or her with enjoyment, then supplement it with something else. Bring snacks, offer chocolates and compliment their video game skills while he or she is playing. After you guys are done playing, thank your friend for his or her time and then accommodate your friend’s interests. By doing simple things like the ones listed, you will create a pleasant experience that your friend will associate with playing video games.

My Suggestion: Surprise your friend with their favorite snacks right before you start playing. Not sure what snacks to get? I have an article about healthier snacks for gaming marathons you may be interested in.

Possible Response: Now this sounds like manipulation!
Answer: Do you want a friend that plays video games or not? (By the way, you’re just making it fun. It’s not sinister.) 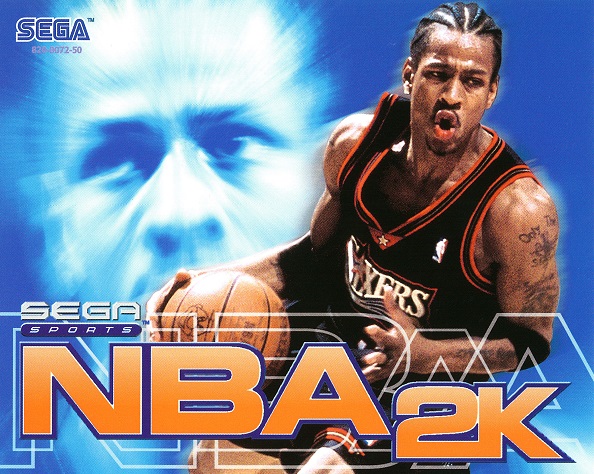 Possible Response: What if I hate what my friend loves?
Answer: It’s only temporary. Don’t worry. With a little patience, your friend will be playing Borderlands 2 with you in no time.

Do not overload them with facts, figures, stats, articles or what have you. Think about what that’s like when someone is discussing something in depth that you have little to no interest in. It’s the most effective way to get others to zone out completely. So, it’s around the worst thing to happen to a conversation. Trying to share your extensive knowledge of video games is so much fun for video game lovers, but only reaffirms the disinterest of non-gamers.

My Suggestion: Go at their speed and make it about them.

Possible Response: How is my friend supposed to find his or her love for video games if we can’t even talk about them?
Answer: You can go in depth when they’re ready. Just don’t jump into it. 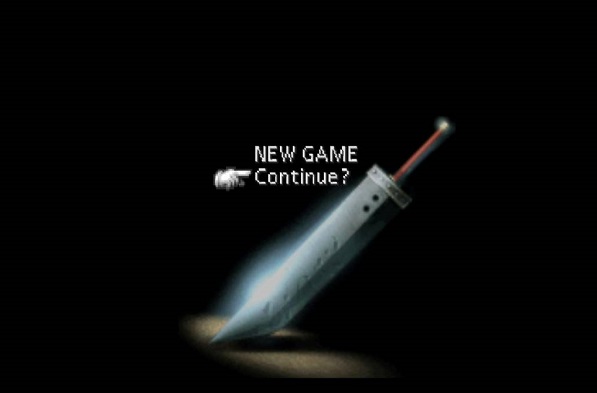 My Suggestion: Don’t stop. One great game of Battlefield won’t change their mind about video games. Not in a meaningful way, that is. But, with that in mind, always keep it at your friend’s pace.

Possible Response: Are you saying I should force video games upon my friend?
Answer: No. If your friend doesn’t want to play, then they don’t want to play. That’s it. Just don’t stop including them.

There you have it! Follow these five tips to turn your friends into video game aficionados. It takes work but it’s well worth it.

What have you done to turn your friends into gamers? Tell me in the comments or tweet @gamebloggirl!