Pokemon: Gotta catch them all — again!

Game Freak and Nintendo are celebrating Pokemon’s twentieth anniversary by releasing the original Pokemon Red, Blue and Yellow versions digitally. Three special edition 2DSes are rolling out with the two-decade-old games, and look decidedly retro, resembling the “cool” Game Boy Color systems of old. We should expect our (first-generation) pocket monsters by the end of February. 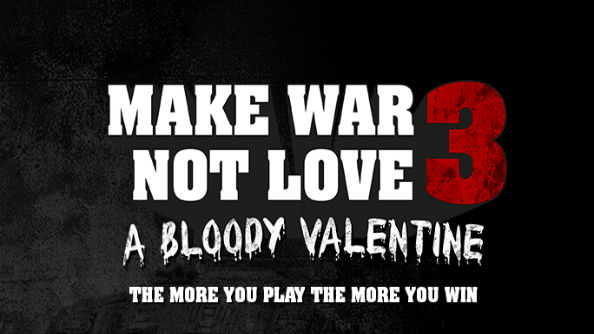 SEGA is giving away free games like it’s going out of style. First, Jet Set Radio was made available for free. Now — as if Jet Set Radio wasn’t enough — Binary Domain, Streets of Rage II and Condemned are free on Steam. Go to SEGA’s “Make War Not Love” promo page, click on the “redeem prize” and wait for free games to inundate your inbox. These games are only free for a limited time, so get to redeeming those prizes before they are gone forever. (Maybe that was a bit dramatic — but you get the point!) 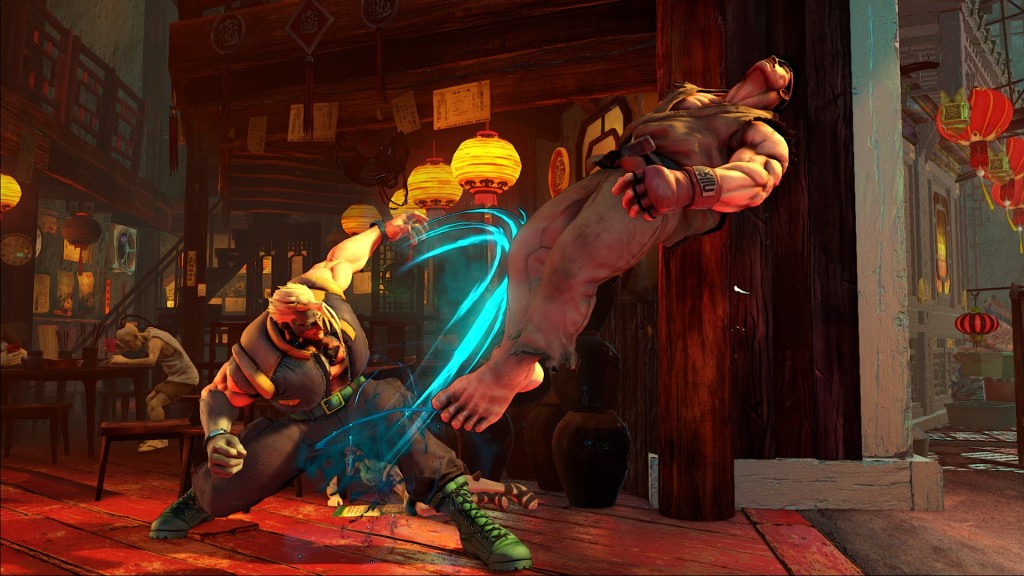 The reviews for Street Fighter V are relatively good. The newest game of the beloved brawler franchise currently hovers around an 80 on Metacritic. But the Steam reviews aren’t so forgiving: out of 2,500 user reviews only 42% recommend the game. Ouch.

Street Fighter V’s faulty server connections, inability to”ragequit” and missing arcade mode may explain die-hard fans’ burning hatred. Capcom has been working tirelessly to address several of the launch issues and, with a little luck, they’ll be able to improve the game and their Steam score. Until then, enjoy the comical Steam reviews.

There you have it! A round-up for this week’s video game news! Hope you enjoyed!

Are you excited about the Pokemon re-release or heated about Capcom’s lackluster launch of Street Fighter V? Tell me in the comments!