Persona 5 is the upcoming installment in Atlus‘ beloved Persona series. As with every game, I have my doubts, but more importantly, I have my hopes — which I’ve quantified for your reading pleasure. Here are my 5 hopes for Persona 5!

Let me start out by telling you that I’m not a huge Shin Megami Tensei fan. I’m not even a real fan of the Persona series. I loved Persona 3 FES and skipped Persona 4 altogether. I haven’t even bothered picking up the previous Persona games, and I don’t think I’m missing too much as I have (correctly or incorrectly) surmised that the older games would fall short of my experience with Persona 3 FES. 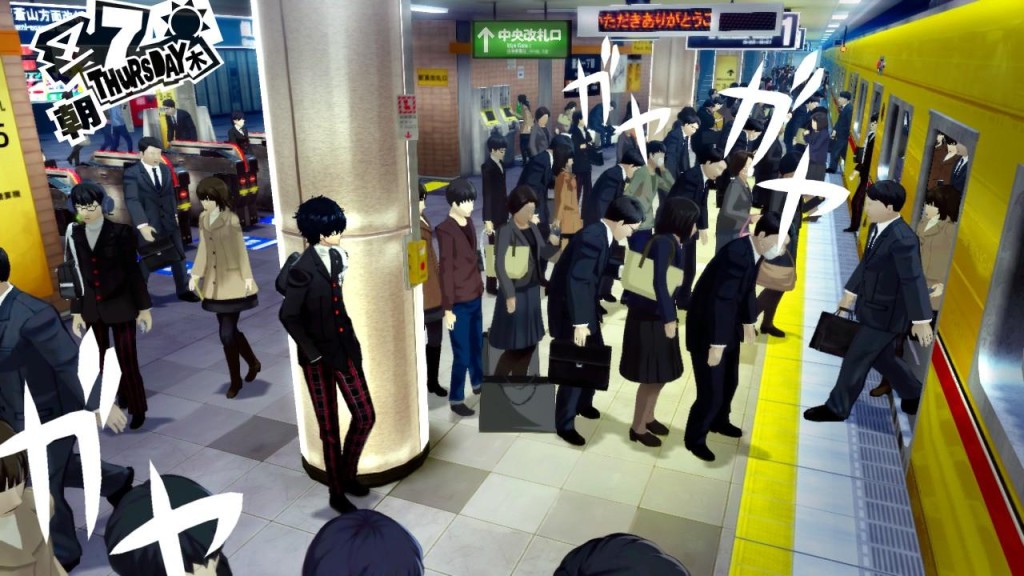 Despite my lack of real interest in the series, Atlus, Persona’s developer, has inspired hope in me with its upcoming Persona game, Persona 5. I found this surprising because, although I genuinely enjoyed Persona 3 FES, I found myself bored with the tedious dungeon crawling near the game’s end, and, unfortunately for me, I became uninterested in its thin story and (in my estimation) cliche characters.

I’m not sure if Persona 5 will truly improve upon the things I loved about Persona 3 FES, embellish the things I disliked or take a completely new direction, but the game’s mystique alone is compelling enough to spur my interest. In fact, Persona 5 is one of the upcoming games I’m most excited for, and I’m unable to articulate why.

Take a look at the gameplay trailer below to see what I mean:

I’m not sure you really even learn anything from the trailer other than Atlus has invested some serious time into trying to be stylish. I’m not even sure if they pull it off, but I guess you can’t deny those… menus? I feel like the trailer is mostly menus, yet I’m still inexplicably intrigued.

Anyway, I’ve prefaced and prefaced this thing. I think you’re ready to see my 5 hopes for Persona 5: 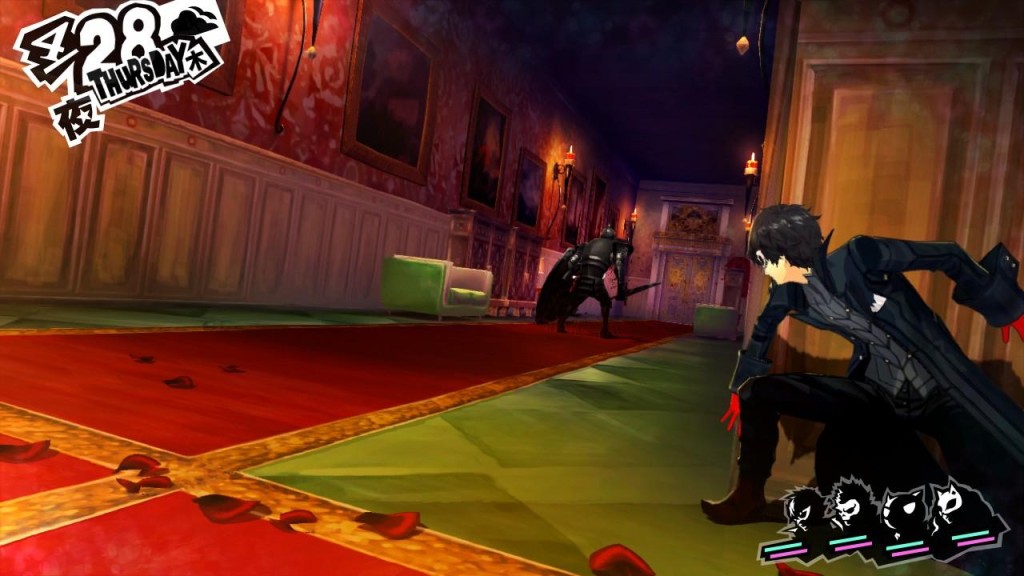 The trailer seems to feature a dungeon area that is not procedurally generated. Although it’s not confirmed whether not this will be the norm for dungeon crawling, any glimmer of light in the vast darkness of lazy dungeon design is appreciated.

I hope that the dungeons, as well as many other aspects (including the social link) are changed or completely revamped to accommodate gamers looking for a more challenging and more varied experience. 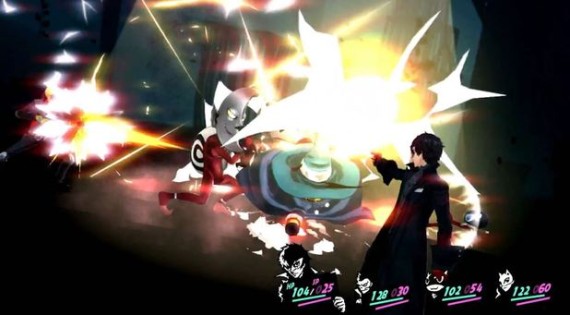 Hope #2: The combat is more complex

I love some good turn-based gameplay, but the developers have to change it up to keep things interesting. I like a little strategy to my RPGs and, but all too often, in my experience at least, JRPGs seem to rely on mindless level grinding. 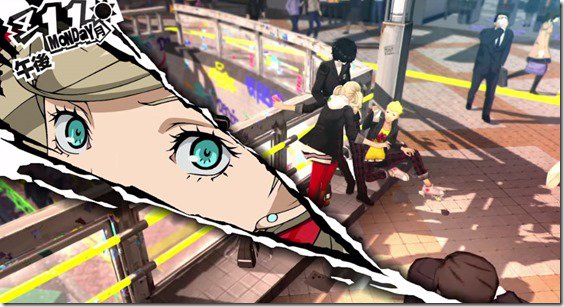 Okay… is it me or are some of the interactions in the game just plain creepy? Like the whole dating part of the game… it’s just odd. I’m just going to leave it at that… it’s odd and I hope, in the future, it’s less odd. 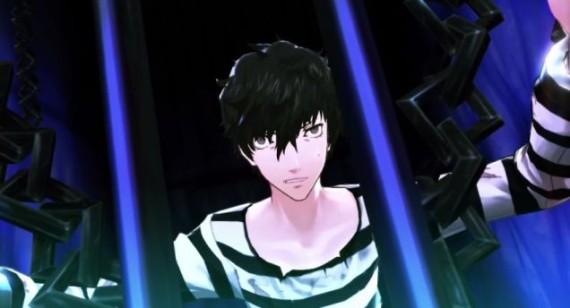 Hope #4: The story is (just a little bit more) layered

I’m not expecting mind-blowing storytelling. It’s an RPG; it’s not necessary to have an original, thoughtful story in order to be good. I would appreciate a story comprised of more than anime tropes and cliches. But, hey… maybe I’m asking too much out of an already commercially successful JRPG. Regardless… my fingers are crossed. 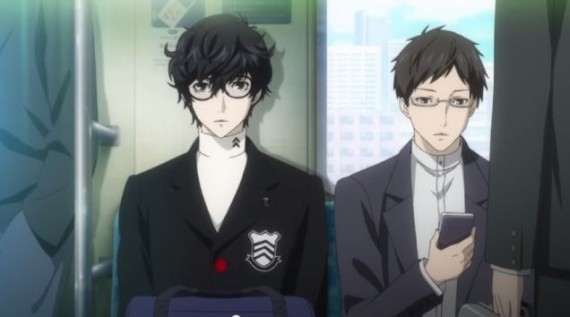 This is a silly one… but I earnestly hope that you will be able to text in Persona 5. The player was able to text in Atlus’ Catherine, and while that game wasn’t exactly (in my humble opinion) the best puzzler ever, the texting feature was interesting and fun.

There you have it! Five hopes for the fifth Persona game, which is set to release sometime this year! What are your thoughts on Persona 5 or the Persona series in general? Tell me in the comments or tweet @gamebloggirl!