The Lunar New Year Steam sale has helped bolster my indie game collection a great deal. I’ve recently purchased indie games I’ve been meaning to get my hands on for quite some time (but had been waiting for a good sale to nab them up).

Here’s the thing, something amazing happened with my newly purchased indie games: they all turned out to be both surprisingly beautiful and unexpectedly dark. We’re talking screenshot-once-every-three-minutes beautiful and your-best-friend-dies-in-front-of-your-very-eyes dark.

Click the read more tab to read my somber thoughts and stare at achingly beautiful screenshots of Kingdom, Ori and the Blind Forest and more.

Admittedly, Firewatch just came out and was not on sale. I may have snagged a preorder discount an hour before the game released on Steam but that hardly qualifies as sharp sale shopping. But I had to include Firewatch because it not only fits in well with the older indie games on the list, it epitomizes it. Firewatch is a sobering tale about running away from hardship in the form of wandering the Wyoming wilderness. This game had me hooked from the first screen and I couldn’t put it down until it was completely finished. Take a look at the painterly scenery yourself: 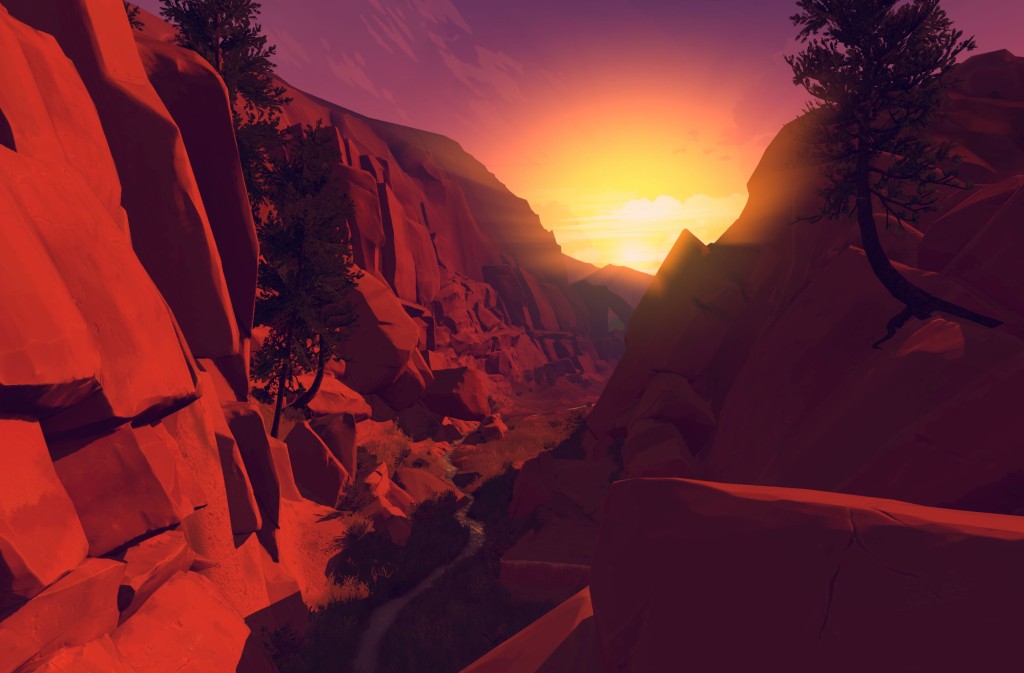 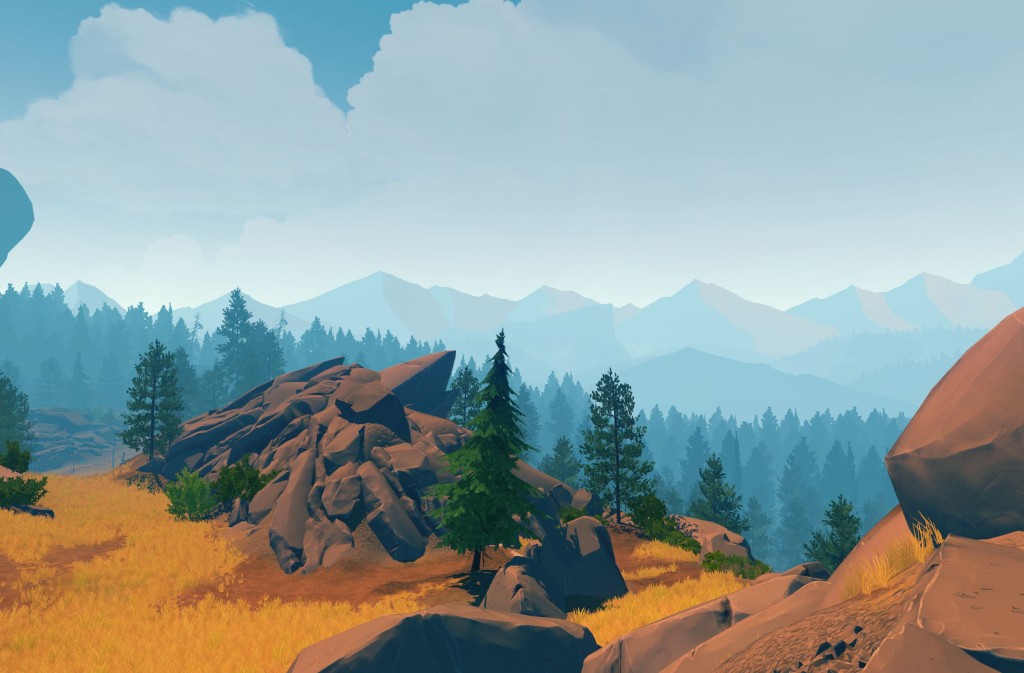 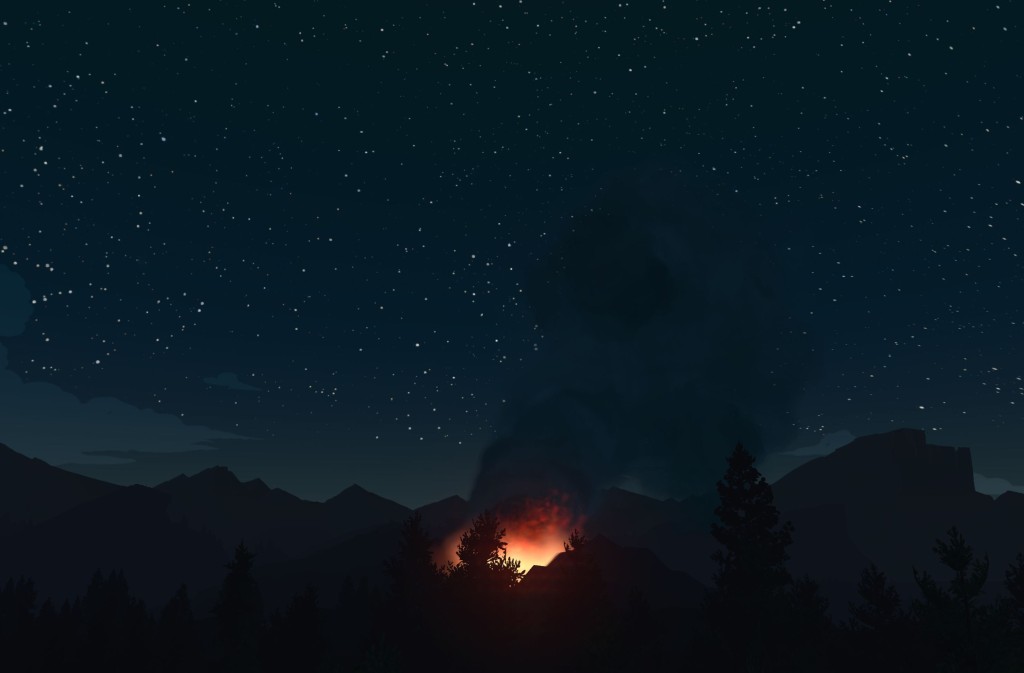 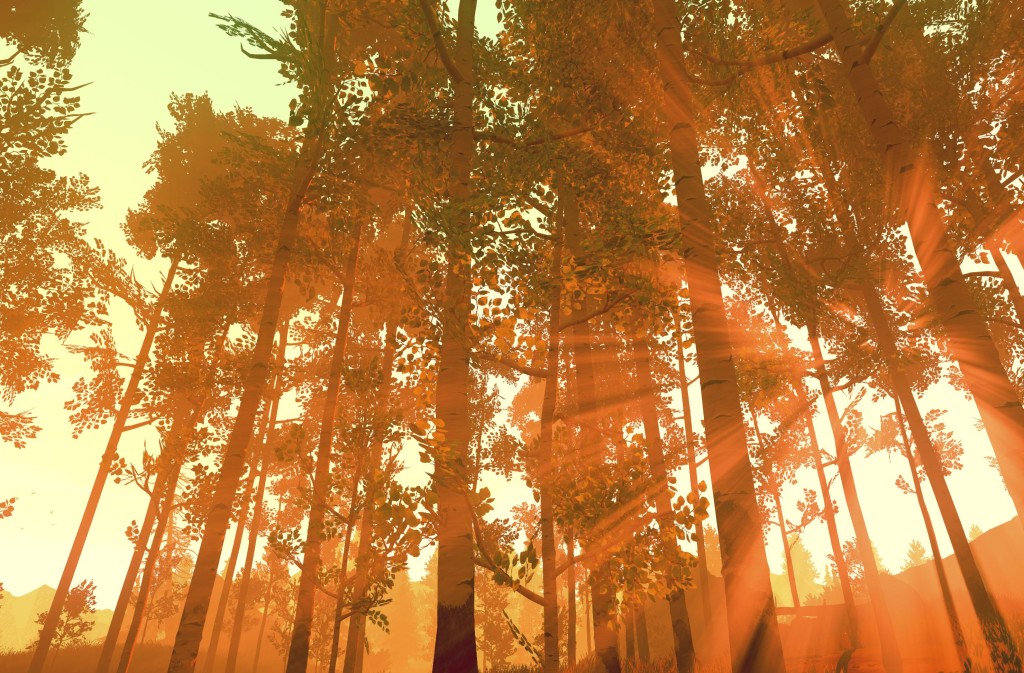 Ori and the Blind Forest

I was hesitant about purchasing Ori and the Blind Forest at first. It looked like one of those adorable looking animated adventures that turns into a tragic tale of love and loss (a.k.a the Pixar syndrome). Guess what? I was right. This game is as sweet as it is sad. Ori and the Blind Forest is solemn, cheery, cute and curious, all at the same time.  It’s Grave of the Fireflies meets The Legend of Zelda. 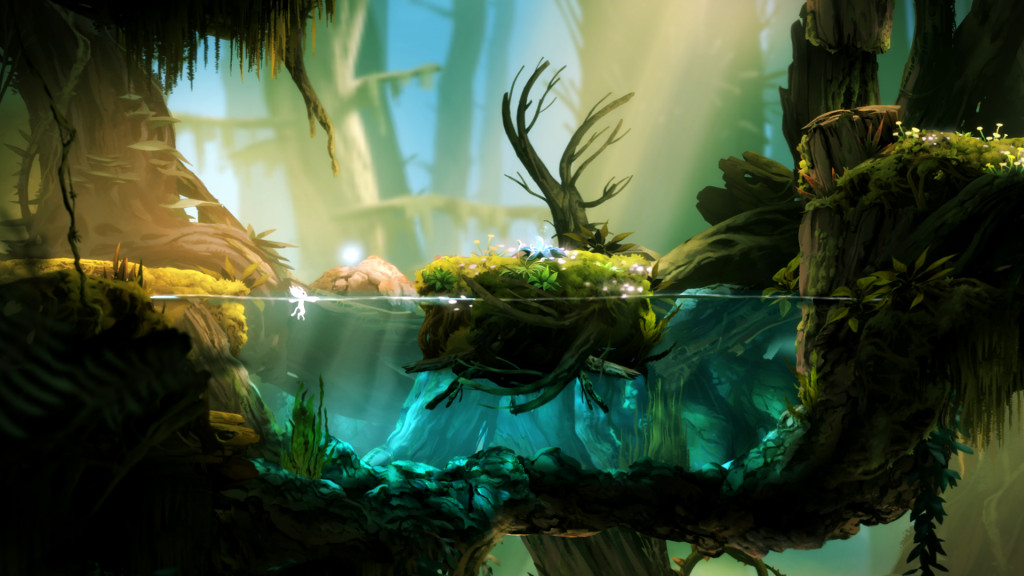 The Vanishing of Ethan Carter

I gotta be honest. I didn’t care much for The Vanishing of Ethan Carter. I didn’t like the story. I couldn’t really get a feel for the game and lost interest in it pretty quickly. But that doesn’t take away from its imagery. Mysterious and moody, Ethan Carter’s aesthetic works on so many levels. Take a look for yourself: 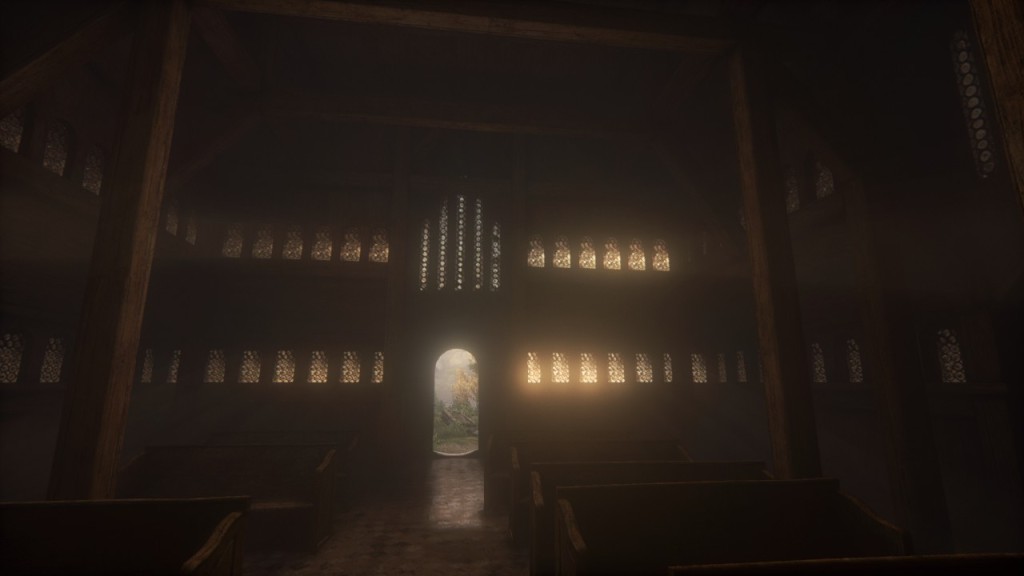 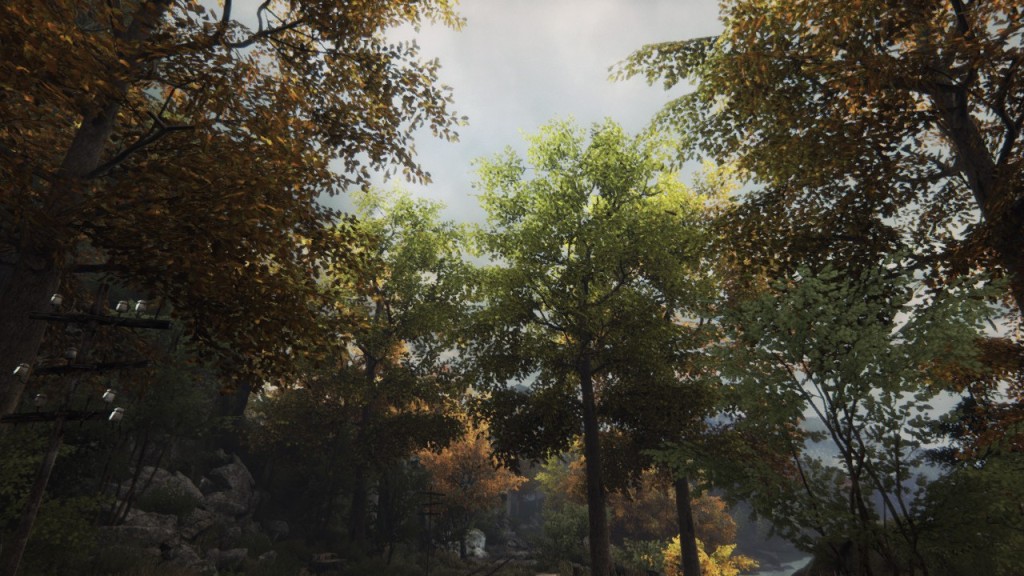 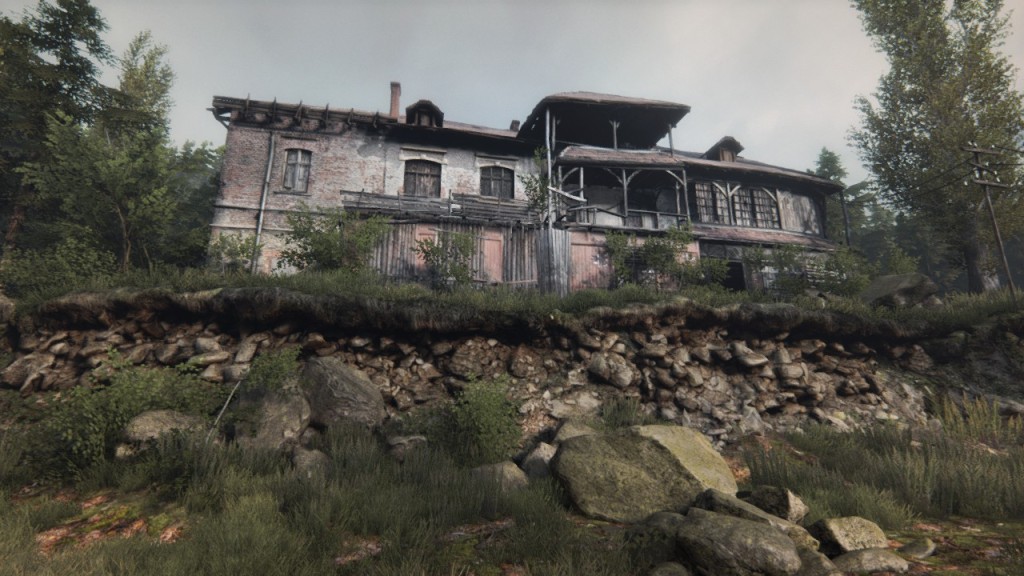 I’ve heard wonderful things about this game for many months. However, I don’t usually pay much attention to mobile games even when they are ported to the PC. But, The Silent Age was on sale and holds a 94% on Steam so I finally shelled out the cash to play it.

It’s a point-and-click adventure game replete with challenging (but not infuriating) puzzles. Oh, with some anti-consumerist messages and a bit of time traveling thrown in, too.

Take a minute to appreciate the minimalist art style: 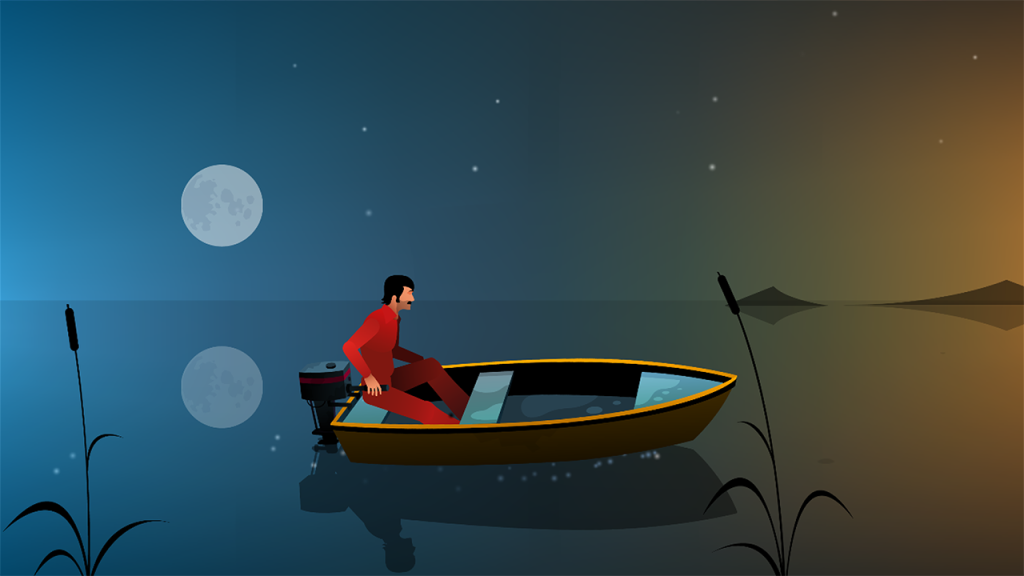 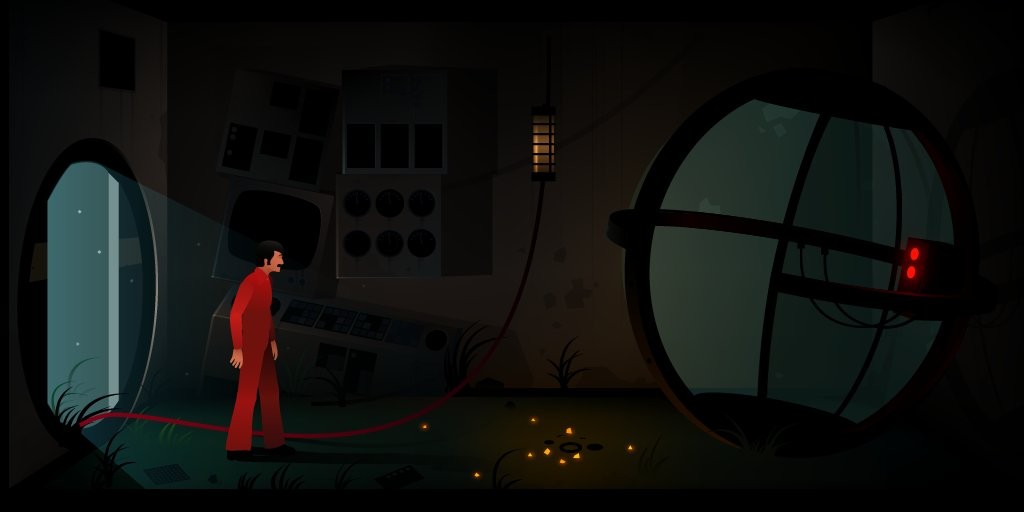 My new favorite kingdom management simulator! Kingdom has the calming and satisfying feeling of Minecraft without feeling like a rip-off — a rare feat!

The rouge-like management game gets its claws into you with its fluid pixel art and simple gameplay and keeps you hooked by coaxing you to build a better Kingdom than the last. How many days will your Kingdom last before it inevitably falls? Immaterial. You’ll be brushing off the dust of your fallen empire and rebuilding from scratch in no time. 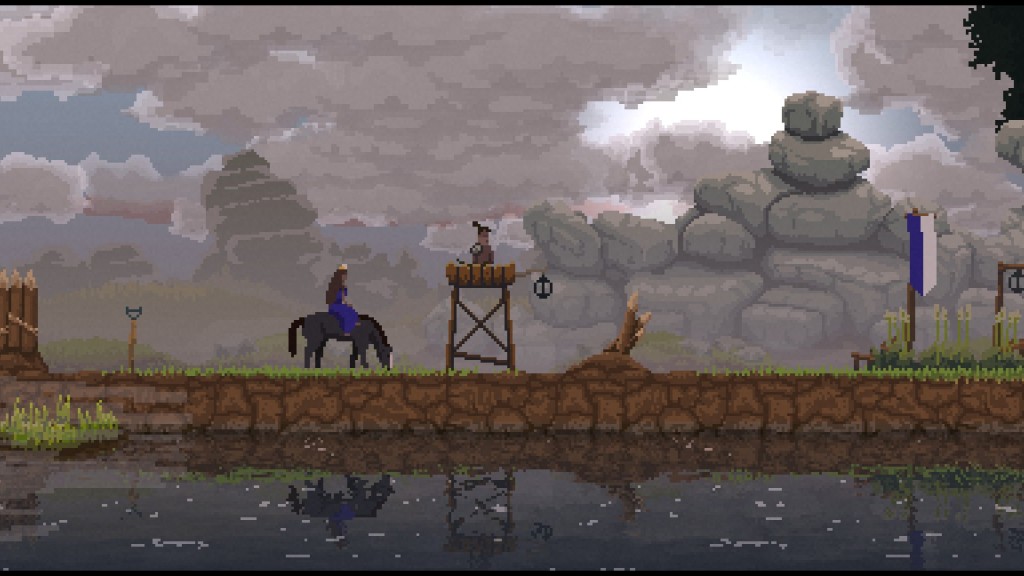 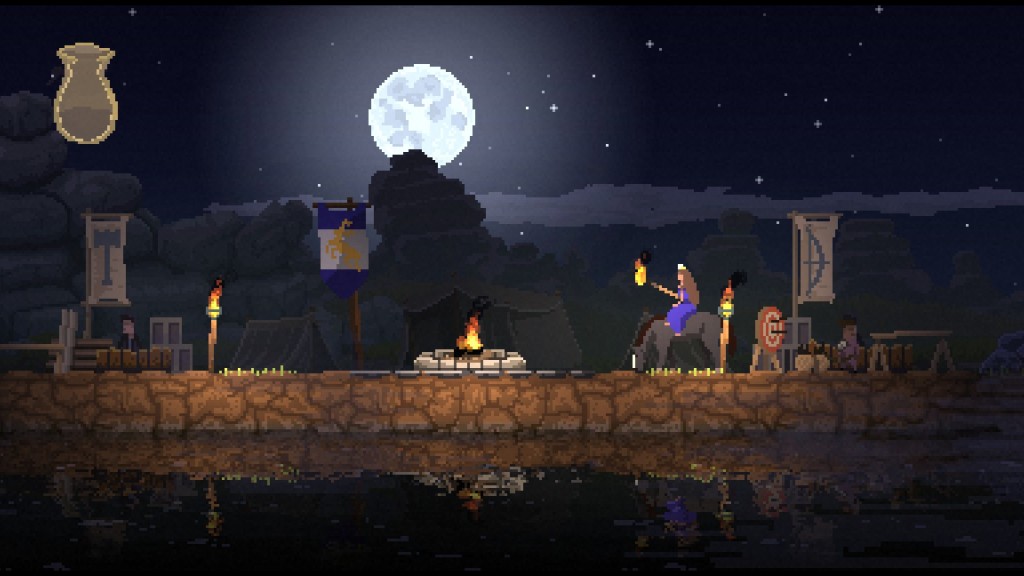 Thanks for reading! What indie games are you playing at the moment? Tell me in the comments!