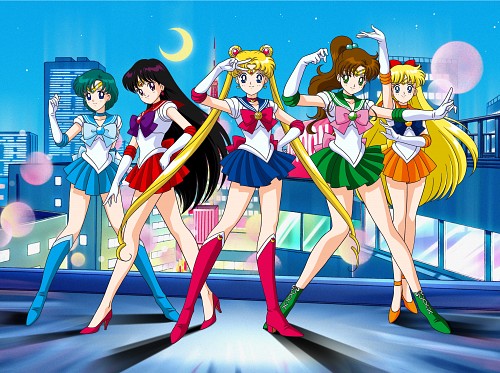 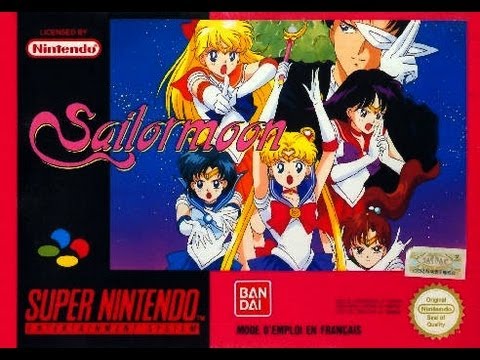 1.  It could be the first proper Sailor Moon video game

There have been other Sailor Moon games, but they have been decidedly casual. Casual is a nice way to put it… They’ve been awful. There have been almost ten games on the SNES and all of them are as forgettable as the next.

Dragon Ball: Xenoverse is incredibly fun as a video game in its own right, yet still retains the source material’s heart. Xenoverse stays faithful to the original without letting its attention to detail get in the way of the gameplay. When I play Xenoverse, I feel like I’m nine years old again, but this time I actually get to battle the baddies. It doesn’t feel stale; it doesn’t feel like yet another beat ’em up featuring Dragon Ball Z character models instead of original ones. Whatever magic formula was applied to Xenoverse can and should be applied to Sailor Moon!

2. Its release could coincide with a new season of the Sailor Moon reboot

Sailor Moon: Crystal has been out since 2013. The arrival of this new Sailor Moon series has not yet prompted any video game development. But it most definitely should! This is a perfect time to come out with a Sailor Moon video game. It won’t seem like a non sequitur. The developer wouldn’t have to say “Hey, remember that television series that came out two decades ago… Well we’re making a new video game for it!” Instead they could say, “Hey, a new season of Sailor Moon: Crystal is coming out so this seems like a good time to tell you that the Sailor Scouts are coming to your PS4 very soon!” To which I would reply, “You’re right, developer, this is a good time to tell me. Thank you.” At which point my boyfriend would walk in and ask, “Why are you talking to a computer screen?”

Anyway, you get the point… Next reason! 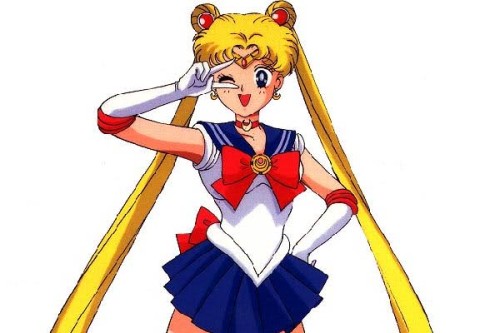 3. Nostalgia is on its side

The height of Sailor Moon’s popularity was at least ten years ago. Somehow Sailor Moon has endured the test of time and we all seem to look back on the television show fondly. I mean, look at the merch that’s being made to this day! Do you need high-end leather purses, high-fashion dresses and expensive necklaces that showcase your Sailor Moon fandom? You can find it all, and not just from crafty fans on Etsy, you can get these things from actual designers. If fashion designers are jumping on this nostalgia train, why aren’t video game developers? 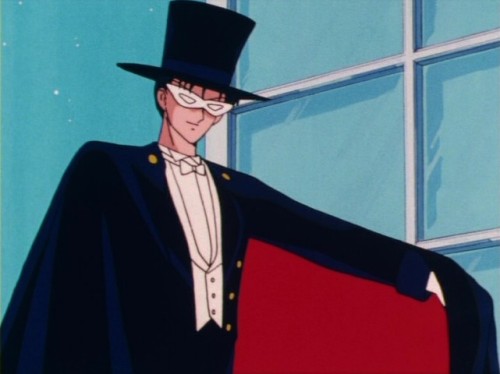 4.  If done properly, the game could broaden its intended audience

Okay, so I do admit that it is possible that a Sailor Moon game is not yet in development because developers may be afraid of the potentially tiny audience. It might be easy to overestimate the amount of people who fit into both the Sailor Moon fan and hardcore gamer category. It might be. But, I believe that you could easily quell this fear. If the game design is solid, if the gameplay is truly there, then I think it won’t matter whether or not the game has a “girly” coating. If the game is good, gamers will buy it regardless of gender. 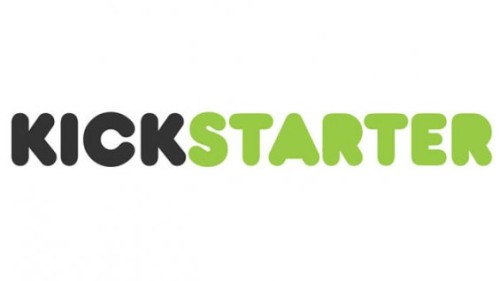 5.  The gaming community could help fund it

I think developers would be surprised by the amount of consumers who want this product, and I think these consumers would put their money where their mouth is. I, for one, would donate to a campaign that would fund an RPG Sailor Moon game for next gen systems, and I do not think I’m alone in this.

What are your thoughts about a Sailor Moon RPG? Do you want one or NEED one? Tell me in the comments or tweet @gamebloggirl!