My Complicated Relationship with The Forest 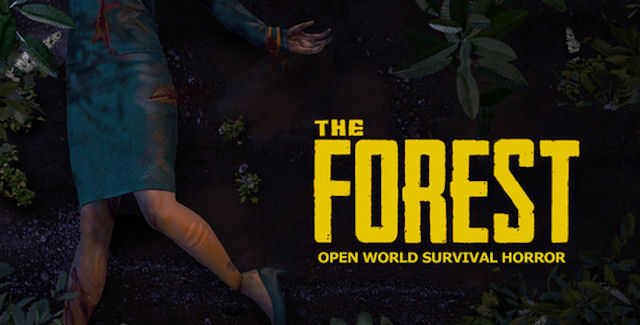 I can’t really explain what my attraction to The Forest is. I don’t think I can quite place what attracts me to the genre-mashing indie game. I think the reasons may be manifold. And definitely nebulous.  Definitely. I never thought I’d be completely addicted to an open-world survival horror lumberjack simulator (in alpha!). I never thought I’d be so determined to build traps made out of sticks and rocks. I never thought I’d cling to a log cabin pipe dream so dearly.

There’s just something so awesome about marauding mutant creatures who want nothing more than to destroy those who endeavor to create lincoln log masterpieces.

Still, I’m not sure if it is as awesome as masochistic. I guess all horror games have a masochistic element (and any game with a water level. I’m looking at you, Zelda). I’m constantly frustrated with The Forest, but I simply can’t stop enjoying it. It’s a weird love-hate dynamic and I can’t stop fueling the fire (with leaves).

In case you haven’t heard of this early access gem, I’ll give you a little summary of the gameplay. You are marooned after a plane crash. You are surrounded only by wilderness and some very aggressive tree-hopping creatures. You are supplied with an axe and your wits. (And occasionally you’ll come across a tennis ball, but I’m getting off-track.) You are tasked with the daunting goal of surviving.

So, you very logically come to the conclusion that you must build makeshift tents and traps out of leaves, roast rabbits by placing them directly on fire and avoid making long-range weapons of any kind. Why would you make a bow? That’d be a waste of time when there are sailboats to craft. Also, forest dwellers can take approximately 100 blows to the face from a sharpened ax before finally keeling over and packing it in. You, on the other hand, can be knocked out by a few punches to your lower torso.

Can you see why I’m so confused about loving this game now?

Don’t get me wrong: I love this game. I am giving the game a pretty hard time, especially considering it is in alpha. But, all jokes aside, this game is serious fun. Its frustrating game mechanics and bugs even retain a certain charm about them.  I even did an impressions article over at GamersSphere in which I praised the game up and down. It doesn’t even seem to matter if the game is entirely fun. It’s simply entirely addictive.

I am compelled to gather logs and build impenetrable fortresses (which I never finish before dying, of course). I want to explore the forest and even the underground network of caves where the meanie mutants drag you when they knock you out. This game is simply too much fun for the meager $15 Endnight games charges despite the fact that you can rarely save properly.

The Forest is horrifyingly hilarious and frustratingly fun. 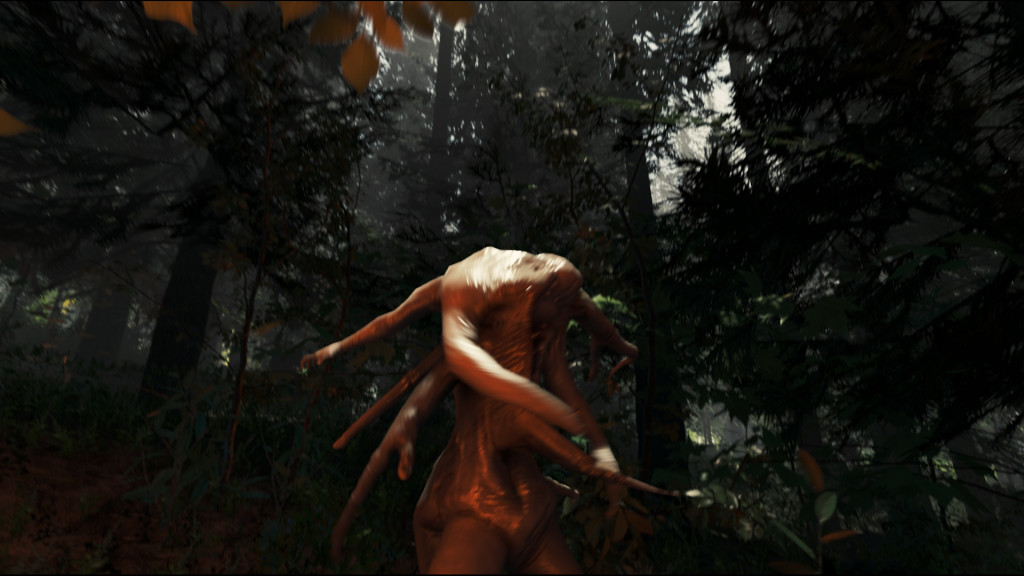 I told you: it’s complicated.