Perception Is (Probably) Taking My Money 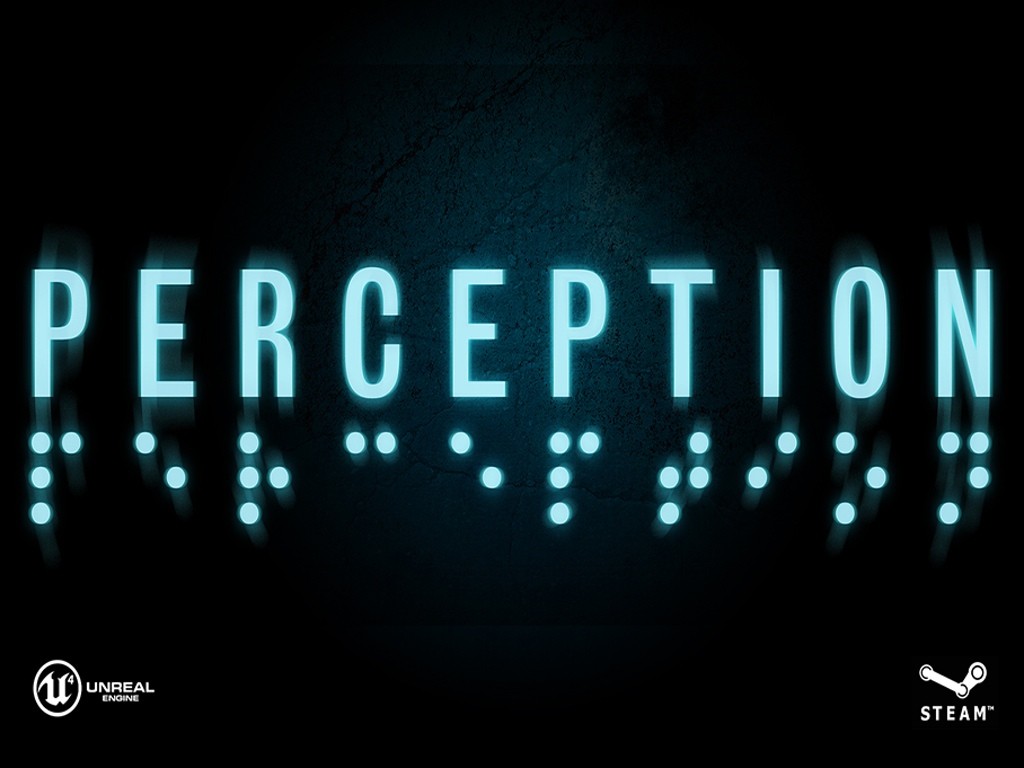 A group of horror video game mavens have — unfortunately or fortunately, depending on your opinion on scary things — come together to form The Deep End Games. These devious Deep End developers are Kickstarting Perception, which is purported to be a (wonderfully?) masochistic first-person terrorfest. Currently, over 600 backers have pledged almost $30,000 out of The Deep End Games’ $150,000 goal. I really want this game to happen so I am (probably) giving Perception my money.

According to Perception’s Kickstarter page, the main character is a blind woman who decides to explore an abandoned estate at (the ominously-named) Echo Bluff because, I don’t know, she’s bored? Or she has ghastly nightmares about the estate. Yeah… attempting to abate recurring nightmares by visiting the estate in real life at least sounds like a more compelling reason. Let’s go with that.

The player “sees” the world around her through echolocation. Each and every sound in the game is also represented visually. When I first read this I was immediately reminded of the immensely popular indie game Dark Echo, a minimalist game where you use sound to navigate haunted locations. After watching the trailer, however, I was glad to find that Perception and Dark Echo are only loosely related and have entirely different gameplay mechanics. Take a peek at the trailer below to see for yourself:

The trailer also shows you the backbone of the gameplay: make noise to see, look at some creepy objects and run away from the evil ghostie guy (called the Presence).

Cassie, the blind woman you play as, also has a few things at her disposal, her cane and her smart phone. The latter tool is utilized to… examine evidence? (It doesn’t have to make sense… it’s a paranormal game.)

The game spans generations. That is, you see the estate change and evolve as you “right wrongs” of past inhabitants. So… your perception of the home changes as you traverse its memories. Cool, right?

Okay… do you wanna know what’s really sold me though? Many of the people working on Perception are former employees of Irrational Games meaning they have Bioshock experience. Bioshock. Oh, and they have one of Dead Space’s level designers. Dead Space (a.k.a king of jump scares).

Perception is probably getting its funding regardless of whether or not I find it in my heart to forfeit my cash. Still, it has probably already won over my wallet with The Deep End Games’ credentials alone.

Has Perception piqued your interest? Tell me in the comments or tweet @gamebloggirl!