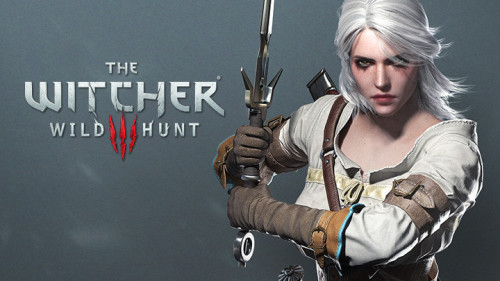 We are getting ever closer to the release of the highly anticipated new generation and already gamers appear to favor the PS4 controller. How are gamers reaching this conclusion?

8 Indie Games to Keep an Eye On 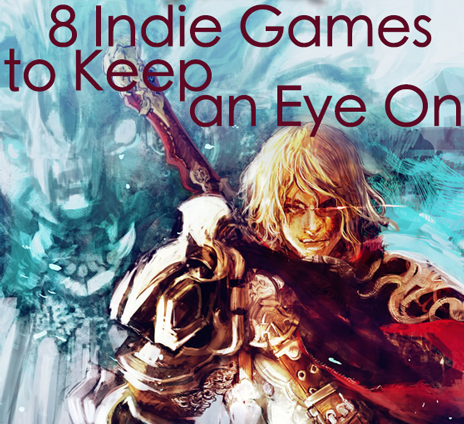 PAX  2013 has gotten everyone excited for the new indie games in development. Here are 8 indie titles you should keep an eye on.